Myka 9 is an emcee, a singer, a poet, a lyrical musician, and a legend in the Los Angeles hip hop underground. As co-founder of the legendary Los Angeles hip hop group Freestyle Fellowship, his styles have influenced many of the emcees that came through and grew out of the Good Life Cafe and Project Blowed open mic workshops in the South Central area of Los Angeles as well as across the globe. He possesses the unique ability of spitting intricate and thought provoking rhymes in a jazzy kind of way, as if playing his bars through a wind instrument. His flow is unique enough to not be comparable to any other emcee, yet the delivery and reception can be described as experiencing a performance by John Coltrane, Miles Davis or Charlie Parker. Myka began rhyming in the 6th grade, became known as Microphone Mike, and later formed Freestyle Fellowship with Aceyalone while the two were in high school. Myka has recorded nine solo projects to date and also recorded two albums with Haiku d’Etat (featuring Aceyalone of Freestyle Fellowship & Abstract Rude). The Only Mixtape covers various high points in Myka’s history, featuring collaborations with Daddy Kev, Prefuse 73 and more, as well as classics from Freestyle Fellowship and Haiku d’Etat. Be advised, this is only a sample of Myka’s expansive catalog. There’s much more music where this came from, and in Myka’s own words, “It’s all love!”. 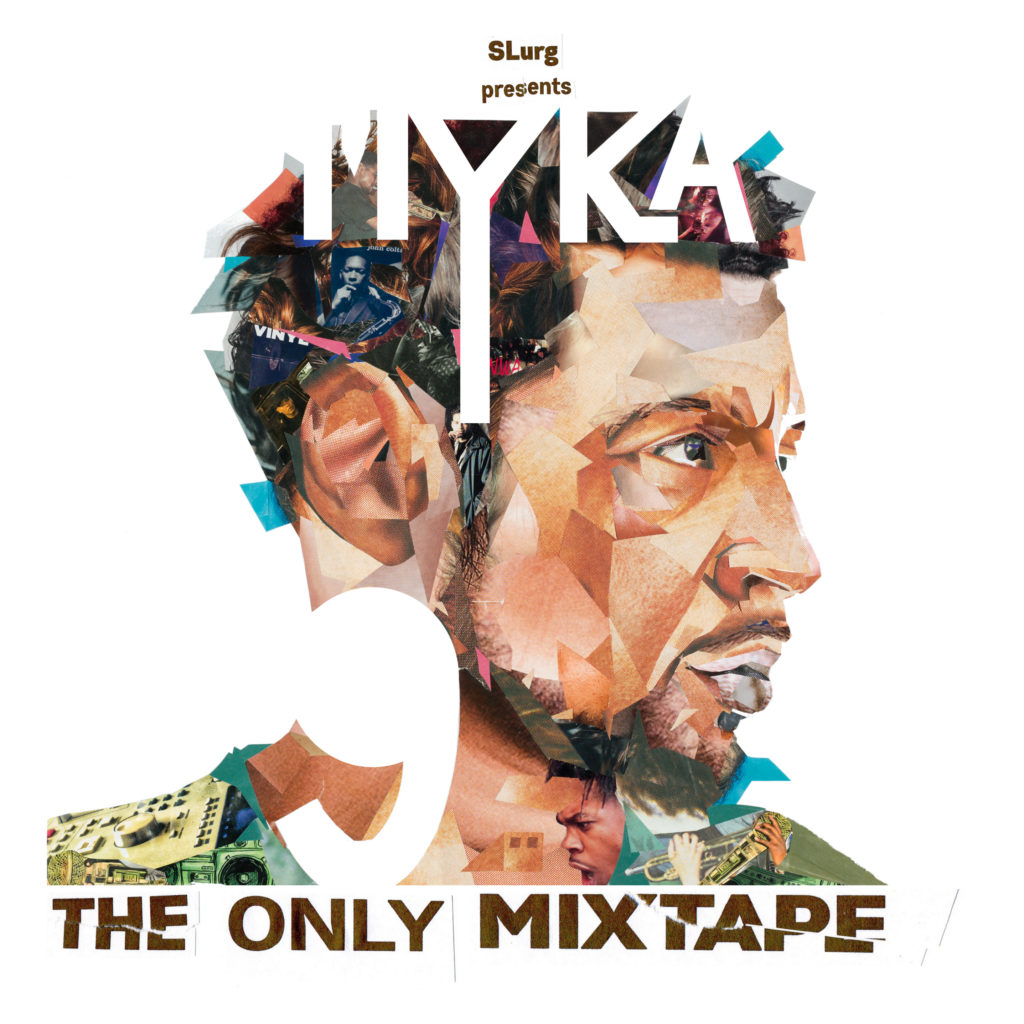 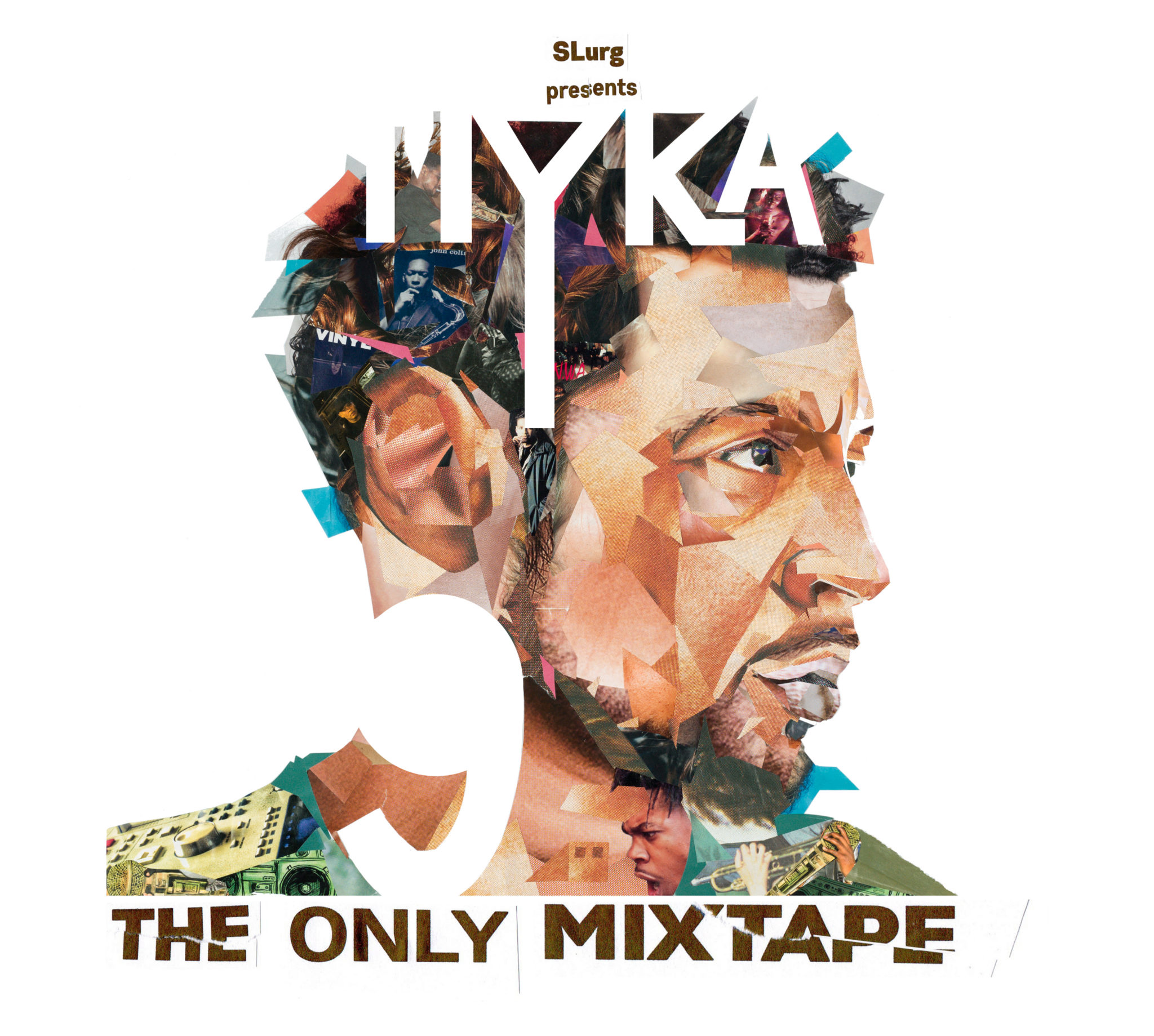